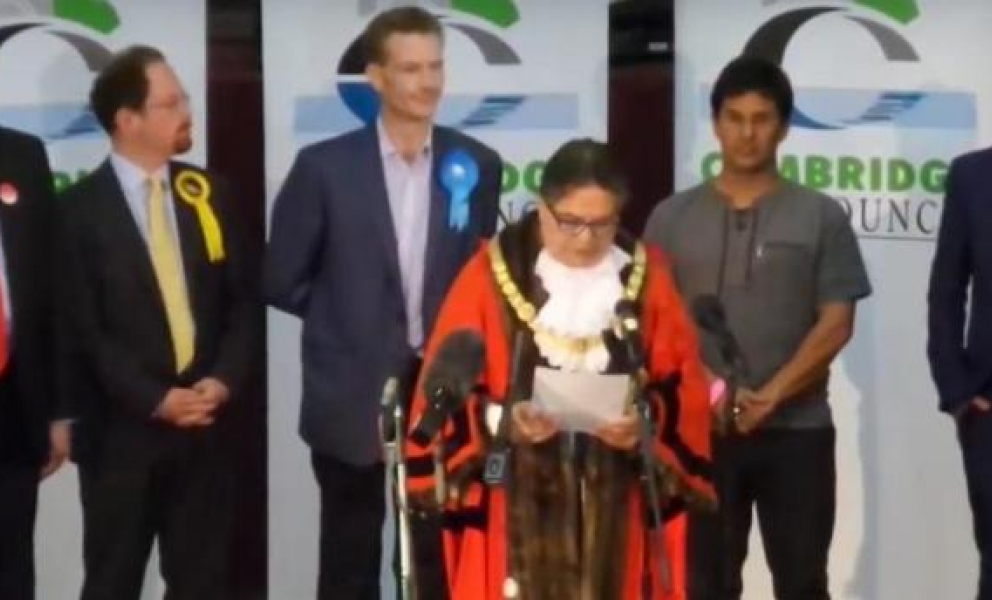 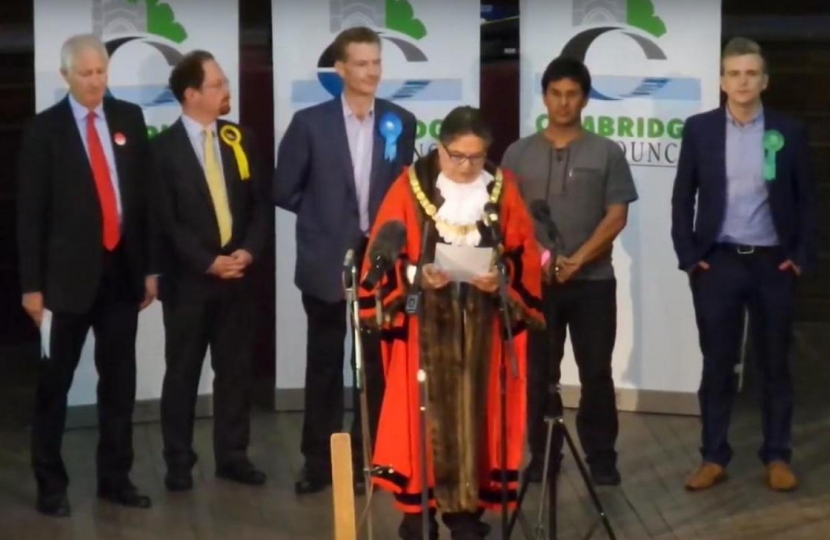 THANK YOU to everyone who helped or voted for me and to those, particularly of other parties, who confided ahead of the result that they thought I deserved to win. Despite the campaign being twice overshadowed by terror, it has been a terrific month!

Below is what I said in my concession speech after the results for Cambridge were announced at 3am.

Thank you very much. I would like to begin by congratulating Daniel. I have made clear during the campaign that of the two ex-MPs, I would much rather lose to him, so I am happy.

I would like to thank my team and my family. We have been massively outnumbered, outspent, outleafleted, outpostered, but we have held our own and I celebrate tonight that the turnout has been high, that turnout among young people has been so high. I have given a lot of my life to trying to promote civic engagement in countries abroad, so I am encouraged to see that democracy in this country is alive and well. I have pointed to some incidents this last week where signs exist that are indications that democracy isn't as healthy as we would like but, by and large, what we have seen tonight is a celebration of freedom and democracy and on that we can all be pleased.

So, I go forward in the hope and expectation that we will continue into a brighter future under Theresa May's leadership in the days ahead. Thank you very much.

As the Parliamentary candidate in Cambridge for the Conservative and Unionist Party, John secured over 1,000 more votes than the party managed in 2015 and increased our vote share by 0.7 percent in the face of huge re-election campaigns by the other two main parties, a massive student vote (12 percent of the city's electorate registered after the election was announced) and a national swing of 2.0 percent to Labour.

Image and video by Antony Carpen