Lord Balfe and the Trade Unions 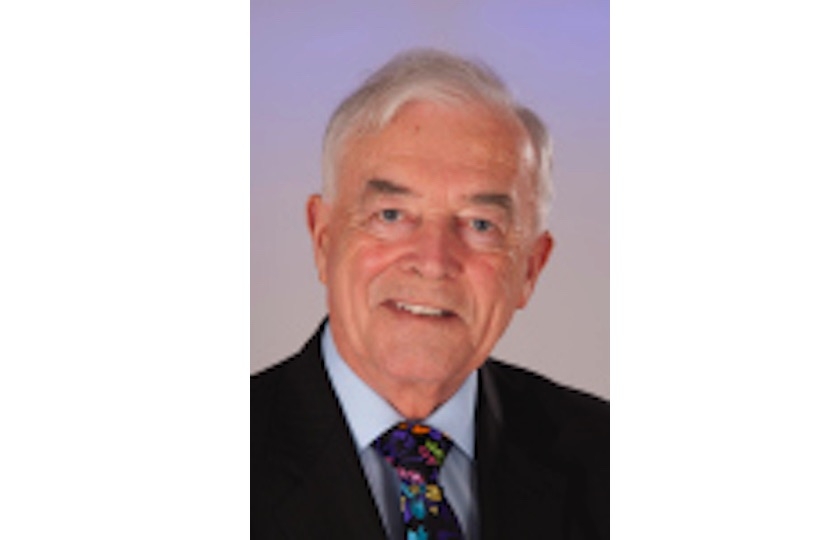 On 25 September we held the first of our new series of Political Meetings. Lord Balfe of Dulwich, our President, addressed a well-attended meeting at the Gonville Hotel. We were delighted to be in the new and stylish bar the hotel has just opened, for a wine reception, before the formal part of the evening. The meeting was opened by Simon Lee, our Chairman, who welcomed us all including many new members and supporters.

The subject of Lord Balfe’s talk was “Do Conservatives understand Trade Unions or do we needlessly antagonise them?” Since 2008 Lord Balfe has been David Cameron’s envoy to the Trade Union movement, and has had associations with Trade Unions during his long political career. He took us briefly through the history of the Trade Union movement and the crucial contributions made by the Conservatives throughout and in particular by Stanley Baldwin when Conservative Prime Minister, in the regulation of labour in Britain; he then talked about the present day Bill on Trade Union reform that is currently going through Parliament. Some aspects of the new legislation are commendable in his view, and others give some cause for concern. He reminded us that one third of Trade Union members vote Conservative, many never go on strike, and the average Trade Union member is a woman in her mid-forties. The talk was followed by a lively discussion with Lord Balfe taking questions from the floor.

After the meeting about 20 people stayed on to have Dinner in the Dining Room at the Gonville Hotel with the Guest Speaker, his wife and some members of the Executive Council.

The next meeting in the series will be on Friday 13 November, 7pm in the Woodlegh Room at Lucy Cavendish College. Vicky Ford MEP will be talking on Reform, Regotiation and Referendum. Follow the link for further information and tickets.